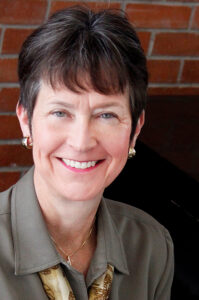 Dr. Edith A. Copley is a regents’ professor emeritus from Northern Arizona University where she served as director of choral studies for 28 years. She conducted the highly acclaimed Shrine of the Ages Choir (founded in 1933) and taught graduate choral literature and undergraduate and graduate courses in conducting. Under her direction, the Shrine of the Ages Choir performed at state, regional and national conferences and toured internationally to Western Europe, the Peoples Republic of China, Australia, New Zealand, South Africa, Bulgaria, Istanbul, Estonia, and Latvia.

Dr. Copley earned her bachelor’s degree in music education from Luther College and her master’s and doctoral degrees in choral conducting from the College Conservatory of Music in Cincinnati. While in Cincinnati, she also served as the assistant and interim principal conductor of the May Festival Chorus that performs with the Cincinnati Symphony Orchestra and Cincinnati Pops. Copley also taught secondary choral music for seven years in Iowa and four years overseas in Vienna, Austria. She has received numerous honors, including the NAU School of Performing Arts Centennial Teacher of the Year Award, Arizona Music Educator of the Year, Arizona ACDA Outstanding Choral Director Award, and the Weston H. Noble Award from her alma mater Luther College.

Copley is in high demand as a clinician, adjudicator and guest conductor in the US and abroad. She has conducted all-state choirs in over 30 states, and choral festivals in Carnegie Hall, Walt Disney Concert Hall, Orchestra Hall in Chicago, and Davies Symphony Hall in San Francisco. Copley has guest conducted and presented at international choral festivals and conferences in Germany, the Netherlands, Tasmania, Japan, Luxembourg, Australia, China, Turkey, England, Poland, and Oman. 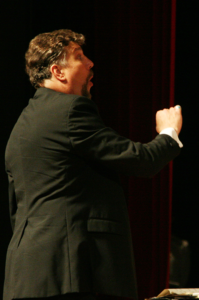 2022-2023 marks the eighteenth year Dr. Crull has been at FHSU. In those years, an FHSU choir has been selected to perform at the KMEA Workshop nine times. Fort Hays Singers also tours regularly within the five-state region. Recent tours have been to and from Estes Park, CO, Branson, MO, Oklahoma City, OK, and Kansas/Nebraska. More extended tours have been to Taiwan in May of 2007, Austria in June of 2018, and to Hawaii in December 2021, where the Fort Hays Singers represented the 5-state region at the 80th anniversary commemoration ceremonies of the attack at Pearl Harbor on Dec 7th, 1941. 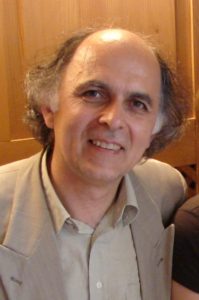 Born in Hungary, János Czifra has been the director of music of the Salzburg Dom since 1989. Apart from his liturgical services, Czifra has arranged the music for the choir and the orchestra of the cathedral for internationally recognized big events such as the visit of the Pope to Salzburg, Episcopal consecration and jubilees, and festivals of sacred music and symposiums.

Numerous concert tours led János Czifra and the Cathedral Choir to the USA, to Japan and to various European cities. Due to his international reputation, Czifra has repeatedly been invited as conductor or juror in Europe and overseas. In 2002 Janos Czifra was admitted into the European Academy of Science and Arts and thus given the title “Professor.” He very much values and enjoys the opportunities to work together with the many musical guests to Salzburg and the cathedral.

Join us in the “City of Mozart”

JOIN US NEXT SUMMER!Free Director Preview Tour to Austria

If you are planning a trip to Austria in 2024,  you will not want to miss this opportunity to experience sights, venues, hotels, and food before you travel. 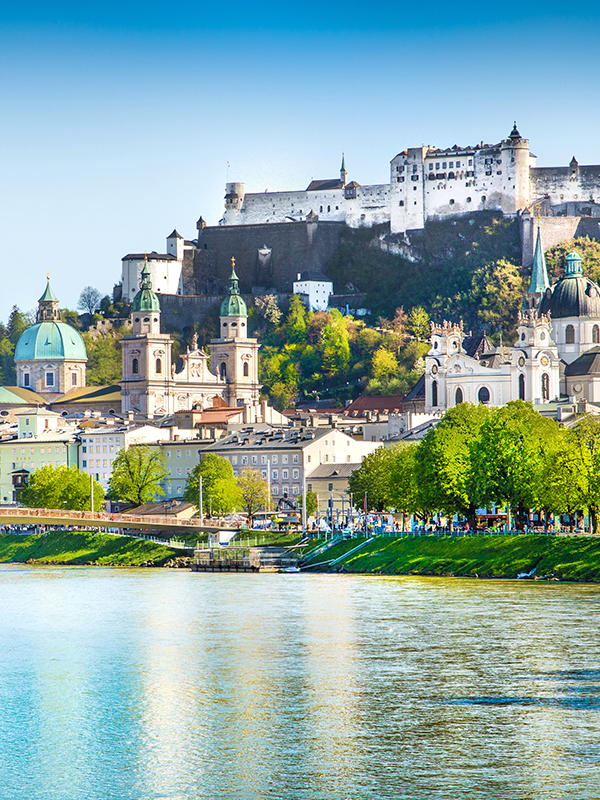