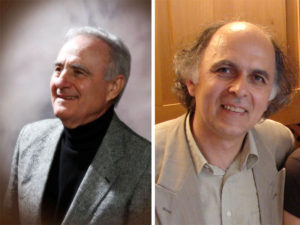 The Salzburg Cathedral – in German, the Salzburger Dom – is a 17th century baroque cathedral dedicated to Saint Rupert of Salzburg.  The site occupied by the Salzburg Cathedral was probably a sacred place for sacrifices in Celtic as well as Roman times. The first cathedral was built under Saint Vergil of Salzburg, who might have used foundations by St. Rupert. The first Dom was recorded in 774.  The finished church is 466 feet long and 109 feet high at the crossing/dome. The baroque style of St. Rupert’s can be seen in the choir and the nave.

Among the precious objects to be found in Salzburg’s Cathedral are the baptismal font in which Wolfgang Amadeus Mozart was baptized, the majestic main organ, surrounded by angels playing instruments and crowned by Rupert and Virgil, as well as the magnificent Cathedral portals made by Scheider-Manzell, Mataré and Manzú. 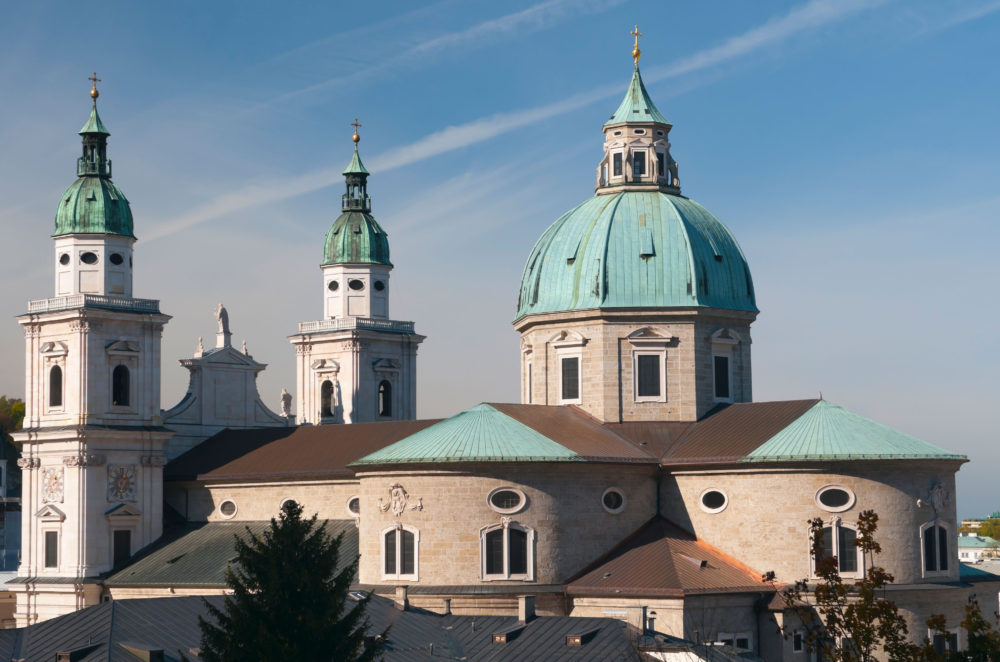 For more information on participating in the Salzburg Choral Festival, please contact us!